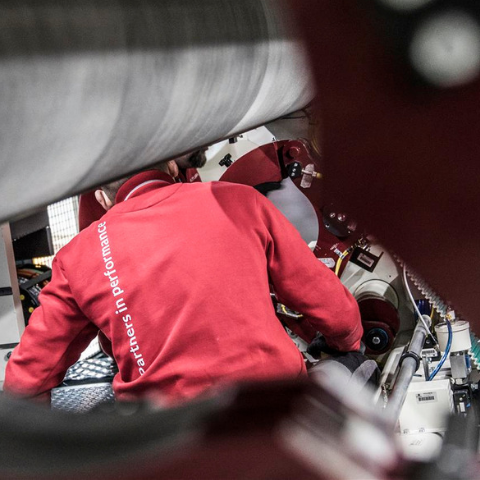 The “Hours Solidarity Bank” is the name of a new programme introduced by the Italian Jobs Act (September 2015) and is designed to enable employees to transfer their leave entitlement, or part thereof, to colleagues who may have need of extra days to look after their children suffering from health problems. In short it means that if an employee has used up all their leave entitlement they can draw upon a “bank of hours” contributed to by their fellow workers.

Tuscan company Futura, a leader in the paper and tissue machinery manufacturing sector, have gone further in implementing what is, in fact, a voluntary scheme. In the past few days they have announced that not only are they introducing the “Bank” initiative, but are extending it to cover employees and their partner, rather than only their children as prescribed by the scheme. This means that should an employee, their partner or children suffer an illness requiring prolonged care or attention, he or she can request hours from the Hours Solidarity Bank. This liberal interpretation of the scheme is the result of an agreement between Futura, Confindustria Toscana Nord (the Northern Tuscan Federation) and the workers’ union together with Fiom-CGIL (the national union of metalworkers in conjunction with the national general union).

In addition, also beyond the remit of the 2015 decree, Futura will contribute hours to supplement the total hours in the bank.

“I am extremely pleased about the agreement we have reached. We are among the very first to implement this in Italy and in fact the only company in the province of Lucca” Fabio Boschi, President of holding company Faper Group, explained. “Every day we work to ensure that our corporate values are shared throughout the company and this is a perfect example of that.”

In the words of Piero Ceccon, Managing Director of Futura, “We believe this agreement is an act of responsibility and marks an innovative approach to industrial relations. We think it is absolutely right that a company should encourage solidarity among colleagues who find themselves in difficulty or hardship. However, we thought that limiting the initiative only to children under 18 didn’t go far enough and as such we decided to extend it so that the entire nuclear family is covered. We also, together with Confindustria Toscana Nord, sought to create a formula which is as agile as possible, so as to minimise the bureaucratic aspects for those needing to make use of the initiative. For now it is somewhat experimental but we are confident that it will provide an element of reassurance for all.”